Language is a remarkable gift. Diversity in language (both in vocabulary and different spoken languages) allows humanity almost unlimited expression. I’ve been struck lately by how much language shapes culture – and how culture shapes language in a never-ending dance between the two.

Since the Reformation we’ve seen this in Christianity in the West: Roman Catholicism still has it’s heart in Latin – a language with it’s history in Rome, Lutheranism started out of the German language and also found a home, Anglicanism out of England, Reformed & Anabaptist churches out of Switzerland, Presbyterians out of Scotland, the United Church in Canada… and it goes on and on.

We see this in the diversity of Mennonite and Anabaptist communities – from rural old-order Mennonites to urban peacemaking Mennos to charismatic Ethiopian Mennos and so-on and so-forth.

Christian community only ever exists anywhere within a language and culture. And each language and culture interprets and expresses Jesus differently – they emphasize different parts of Jesus’ life, death & resurrection while negotiating it within their own language, culture, history and geographical landscape.

There are universal aspects of Christianity no doubt – but the emphases and expressions need to be differentiated locally to make Christian faith feel integrated with reality!

It makes significant theological difference what language a church speaks in worship, what ethnicities exist within the community, whether the church worships on the shoreline of a lake or underneath a mountain, whether the church is rural, urban or suburban.

When I stood on the Aeropagus (or Mars Hill) underneath the Acropolis in Athens a couple summers ago, the story of Paul from the Book of Acts talking about Jesus to Athenian philosophers  came to life in a new way! Jessica has shared similar experiences about going on the YELLA trip last May to Israel/Palestine. When you go to places where the culture and land still exists unchanged from biblical times, it makes a difference for how you understand why and how the bible came to be in the first place!

One of the things I love most about PiE is that we are very intentional about remaining localized in Kitchener-Waterloo. K-W has its own culture, its own identity, its own land, its own spirits or vibes or feels – that are different than say Guelph or Toronto or Brantford or the many rural areas in between.

I could go into the reasons, the history, culture. That would require a different blog post.

But this is my point – Christian faith is not some escapist overly-spiritualized delusion. Nor can it be completely rational. But so often it is practiced in either of these way – and I believe that’s when Christianity becomes most oppressive.

I understand Christian faith to be incarnational – the fusing of God with physical reality – in the same way Christian theology expresses Jesus as being fully divine and fully human. Incarnational is when we meet the divine in our reality, and it changes how we interact with our environment around us in every way.

So I encourage you to be more aware of your local environment, the people around you, and how that affects how you see and express God. You may find new things that have been under your nose the entire time!

Pastors in Exile (PiE) is an Anabaptist-rooted movement that is passionate about connecting young people in Waterloo Region with vibrant faith experiences outside and inside of church walls. 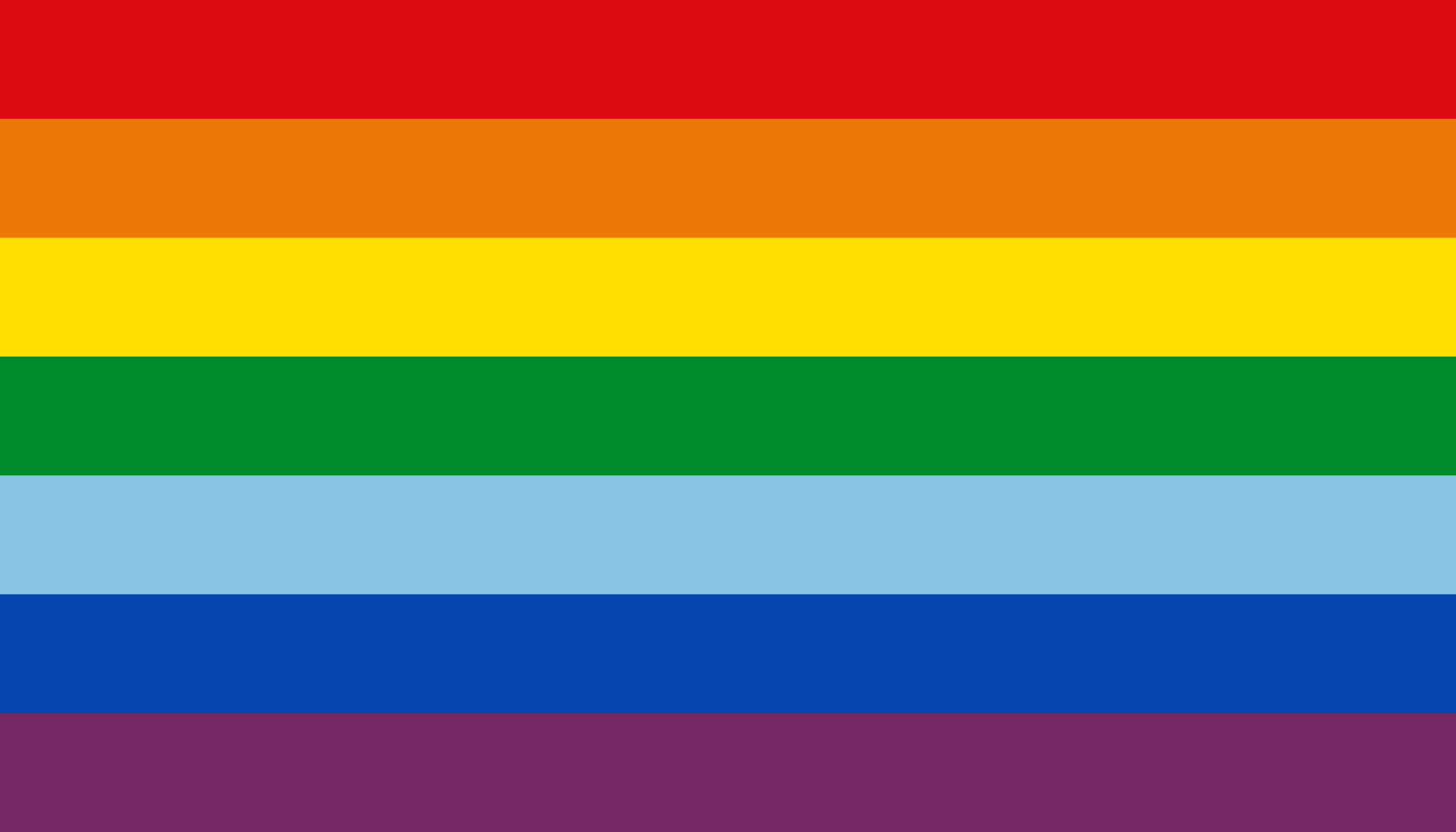 PiE is a community of people living within the traditional territory of the Attawandaron (Neutral), Anishinaabe, and Haudenosaunee peoples.

Join us this fall for Queerly Christian! QC will start again in mid-September.

Fall Retreat – September 25th from 5-8pm.  Join us in Waterloo Park for a meal and retreat.

Night Church – September 25th from 8-9pm. Join us under the stars for a special Creation-focused Night Church. Telescopes available to check out after the service!

Feminist Bible Study – Come and gather on Thursdays in October!